Arriving at the École Polytechnique in Paris, Saclay with approximately 200 people to participate in the NDC Hackathon was both exhilarating and a first time experience for the entire 2e team.

Upon getting settled, the keyboards around us were smoking, which at first was distracting, but after a while the sound of murmur and keystrokes became very relaxing and we went into the "zone".  We had a pretty clear idea of what we wanted to develop from the start, but we were also aware of the time constraints and we really wanted to make something functional and useful.  So we decided to keep things simple and focus on those key functionalities we thought would really matter. 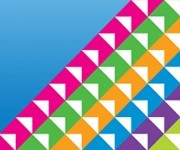 IATA hosted the latest NDC Hackathon in Paris from 20 - 22 October 2017 where 24 international teams competed in developing products and solutions using the IATA NDC standard APIs to tackle the challenges that face business and leisure travellers. 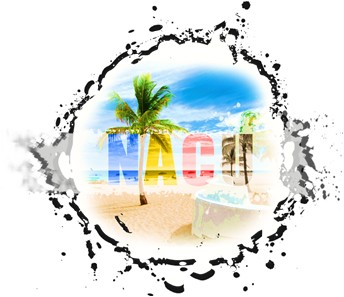 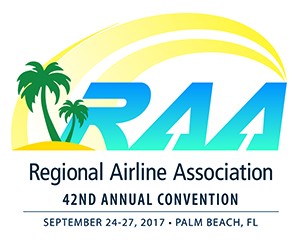